As every vendor at conventions, faires, and craft shows knows, sometimes you just don’t have a good weekend. It’s particularly unfortunate, though, when it’s a show you’ve previously done well at.

CSM Renaissance Faire is a small fair we’ve been involved with since it’s first year. It’s on the same weekend as a lot of other possible shows, but we’ve kept doing it because it’s a fun little thing, and turns a nice profit for the cost. Unfortunately, this year was painfully small. From the outside, it does not look like they’ve really even let the college students know that this event is going on on their campus. There were a tiny number of vendors, so really not enough to keep those who did come out around.

We spoke at length after the last day to one of the organizers, and he seems to want to make this show work and be better. The several of us – vendors and entertainers – that stuck around to talk to him all had ideas and volunteered our assistance to see it happen. So, this show sits at “we’ll do it again if he actually takes us up on the assistance. If not, we’re filling our April another way next year. 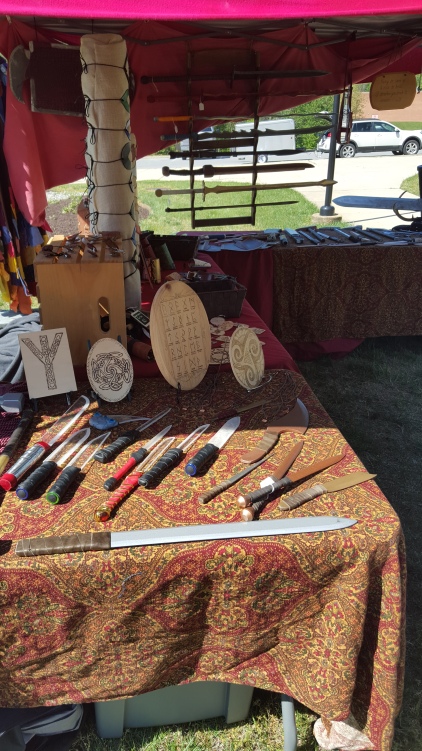 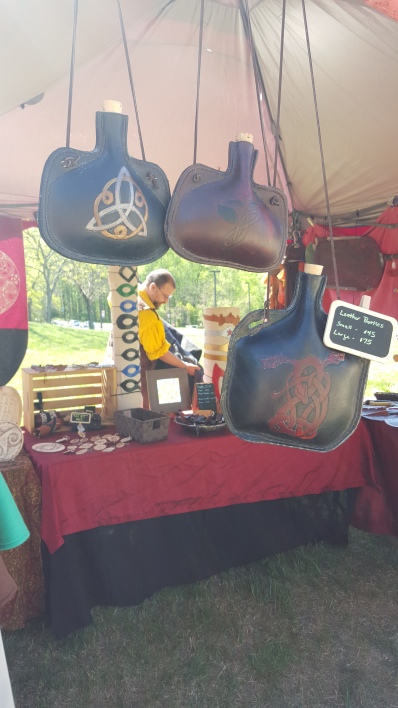